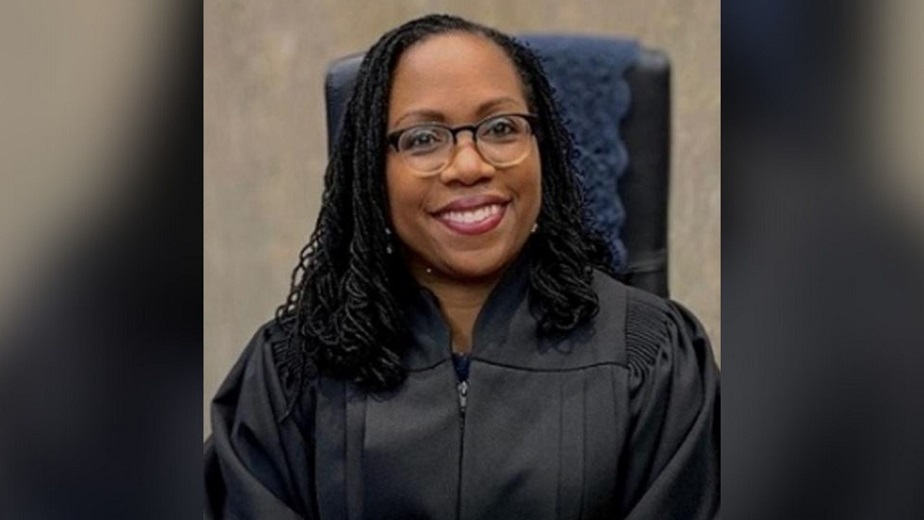 Washington, DC – President Biden has revealed his pick for the Supreme Court.

According to many sources, the President announced his decision on Thursday and would offer the seat to Judge Ketanji Brown Jackson of the United States Court of Appeals for the District of Columbia on Friday morning. Through the whole process, Jackson was considered the front-runner to fill the court’s upcoming vacancy.

When Justice Stephen Breyer announced that he would be stepping down from the United States Supreme Court, the seat became vacant.

If Jackson is confirmed, she would become the first black woman to serve on the Supreme Court.

U.S. unemployment dropped to 3.5% in July

Over 1,400 NYC workers fired for refusing to get vaccinated