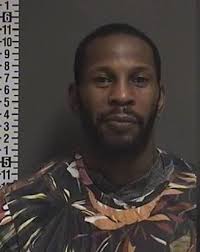 FARGO, N.D.  — Authorities have identified a man suspected of shooting three people behind a bar in downtown Fargo.

Police say Grant is considered armed and dangerous and should not be approached.

Investigators are seeking information and videos from members of the public who may have witnessed the incident. Police have not revealed a motive for the shooting.