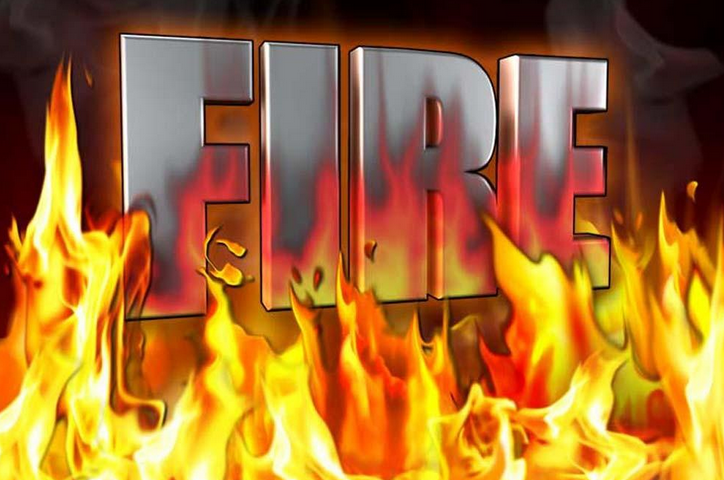 FARGO –  Farrgo Police say one of three persons of interest has been identified in connection to a fire in the former Mid America Steel building.

Investigators determined that the fire was intentionally set.

The fire was reported shortly after 7:00 p.m. Monday.  Firefighters from Moorhead were called in to assist with the two-alarm blaze.

The fire burned for several hours and caused a thick, black plume of smoke that could be seen for miles.