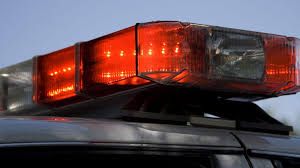 FARGO  – The father of an eight-year-girl who was bitten by a dog last Friday in Fargo said the dog has been located.

The father, who called into “It Takes 2” with Amy and JJ on KFGO, said police seized the dog. He said his daughter returned to school Monday and is doing well. Police issued a community alert following the attack.

Police have not said whether the animal had been properly vaccinated or whether it was tested for rabies. The girl was bit in the face in the 50-block of 18th Ave. N.

Police also believed that the dog was responsible for an attack on another dog.