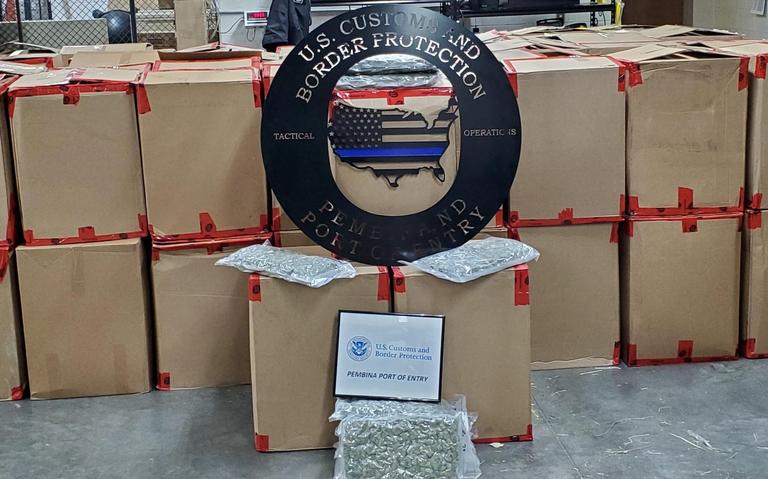 GRAND FORKS — A man accused of fatally striking a 7-year-old girl with his vehicle in Rolette County on Saturday, April 17, has been found, according to police.

A warrant was issued for Joshua Forschen, 25, of Dunseith, N.D., who has been identified as the driver in Saturday’s collision. According to a release from the Rolette County State’s Attorney Office, Forschen was wanted on felony hit-and-run charges involving the death of a victim, and felony manslaughter. If convicted, he could face up to 10 years in prison for each charge.

Law enforcement also sought a second individual, Elizabeth Falcon, who was wanted for questioning about the incident.

Both Forschen and Falcon were found Monday afternoon, according to the Rolette County Sheriff’s Facebook page.

According to police, Forschen and two passengers were traveling northbound on U.S. Highway 281, about 300 feet north of 97th Street Northeast, around 4:44 p.m. Saturday in Dunseith, when a group of juveniles were crossing the roadway. One of the juveniles was able to cross the road safely, but another juvenile was struck.

After the collision, Forschen entered the east ditch and fled the scene, according to the release.

The girl died later that evening at Trinity Hospital in Minot.

The investigation remains active and ongoing, according to the release.