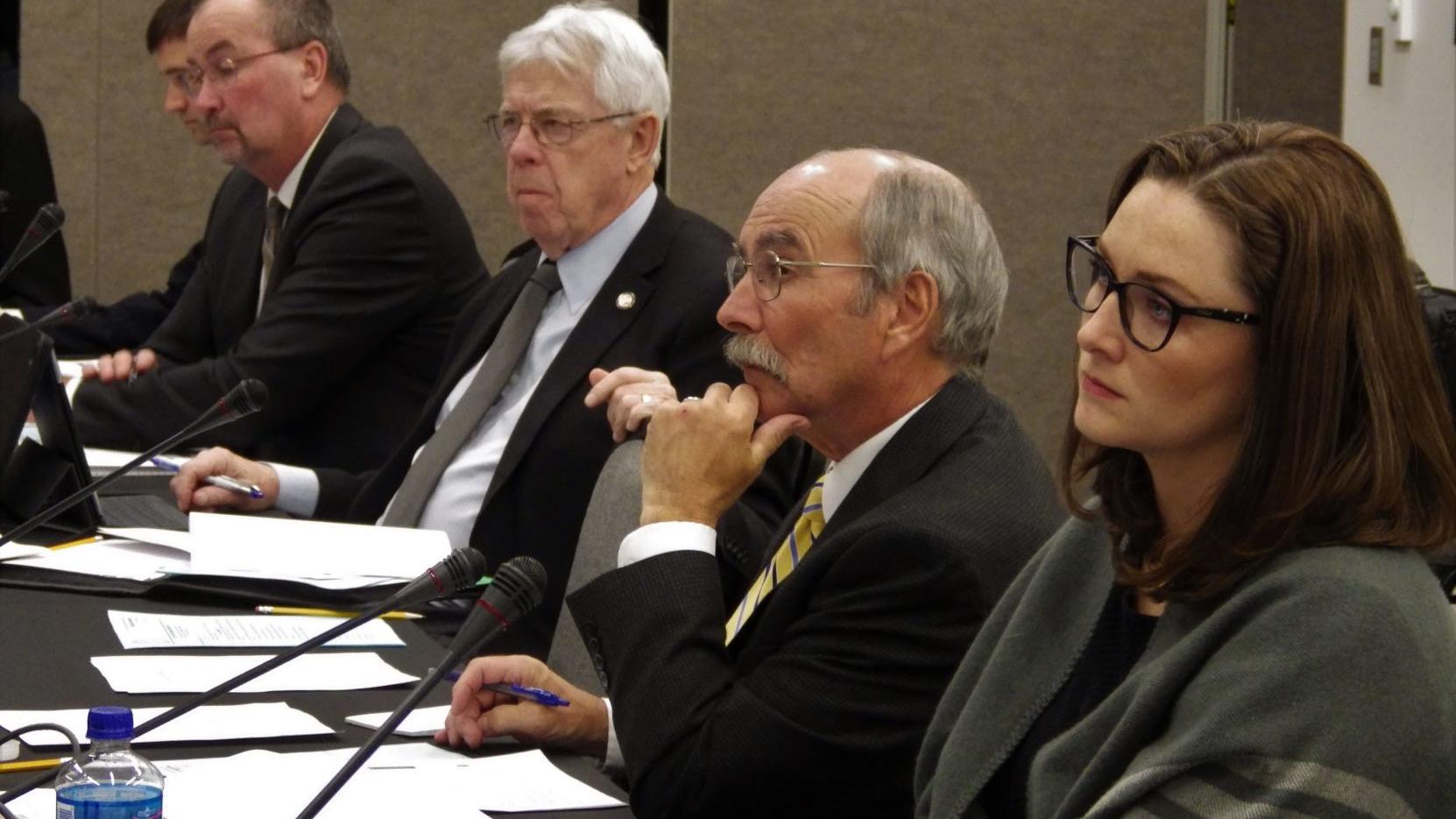 N.D.  – The results of a statewide survey of North Dakota voters on the investment and use of the Legacy Fund show an overwhelming response to keep it in the state.

Research conducted by WPA Intelligence, a leading national public opinion research firm, asked state residents where they want to invest the seven billion dollar funds. In recent years, there’s been growing interest on how and where to invest the funding generated by taxes on oil and gas revenues.

Chris Wilson, CEO of WPA Intelligence, says overwhelming support was given to invest the Legacy Fund money in North Dakota, regardless of where the best investment opportunities may be. Some of the potential allocations locally include North Dakota companies and projects and certificates of deposit at the Bank of North Dakota.

Wilson added that it’s not often you see a majority opinion on something such as the Legacy Fund.

Jamestown/Stutsman Development Corporation Executive Director Connie Ova stated that the results of the survey were clear; the people of North Dakota want the Legacy Fund to be invested in development projects in our own state.
Ova added that they would share the data with “anyone willing to listen” to what the citizens want the Legacy Fund to do in the future including the Economic Development Association of North Dakota.
The survey could lay the groundwork for a statewide ballot initative in 2022 when voters could add the words “within the state” to clarify the current constitutional language.

“That simple change would require the State Investment Board to invest 100% of the Legacy Fund within North Dakota,” Ova stated.

North Dakota voters approved a constitutional amendment in 2010 to establish the Legacy Fund. While there is no stated purpose in the Constitution for how the fund is to be spent or invested, many believe it was going to be used to directly benefit North Dakota’s economy and build “lasting legacies in our local communities.”

The legacy fund is not a pension fund and no retiree obligations against it. One thing that is clear in the constitutional language, however, is that the State Investment Board (SIB) “shall invest the principal of the Legacy Fund.” How and where to invest the funds are decisions made by the 11 member SIB.

There are currently $5.8 billion in total lifetime deposits into the Legacy Fund since it was established.