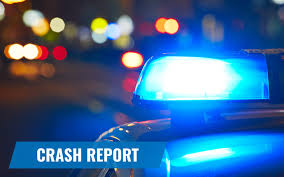 The North Dakota Highway Patrol says 21-year-old Alexandra Jacobson of Fargo and 56-year-old Velma Guzman of Texas were traveling in the same lane on I-29 when Jacobson rear-ended Guzman.

Both vehicles came to a stop in the driving lane. Traffic on I-29 was reduced to one lane until the scene could be cleared.

Guzman was transported to the Sanford Health ER for minor injuries. Both women were wearing their seatbelts at the time of the crash.

Foster parents charged with murder in death of young girl

Police find no trace of woman they heard scream for help