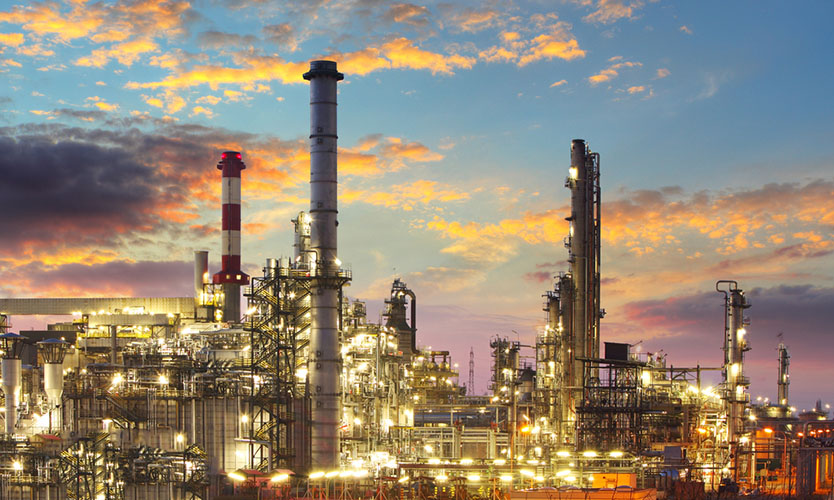 “Global warming presents a uniquely international problem of national concern,” Circuit Judge Richard Sullivan wrote for a three-judge pane. “It is therefore not well-suited to the application of state law.”