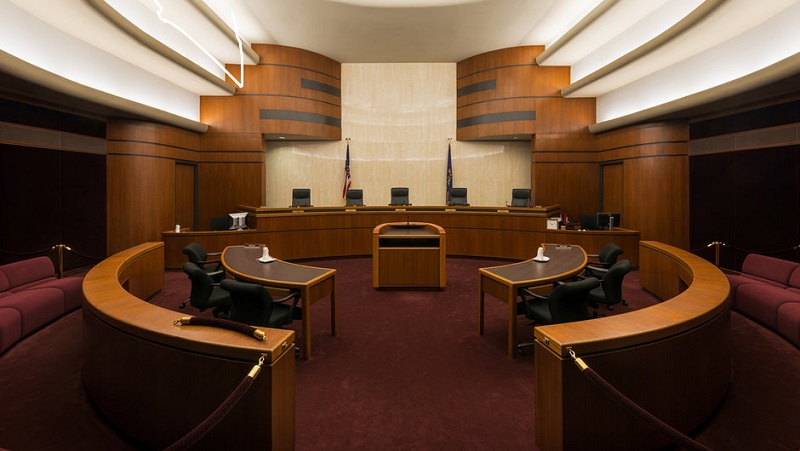 Bismarck, North Dakota – After hearing oral arguments on Tuesday, the North Dakota Supreme Court has decided to postpone making a decision about the state’s trigger bill, which if passed, would prohibit abortions in the state.

The Center for Reproductive Rights, on behalf of the Red River Women’s Clinic, contends that the constitution of the state preserves the right to abortion since it guarantees the rights to life, liberty, safety, and happiness.

The Solicitor General of the State contends that the clinic should be held responsible for shifting the responsibility onto the state and that a separation of powers is the reason why the trigger law has not yet gone into force.

“We’re dealing with a situation where the district court has applied this court’s task incorrectly in anticipation of a decision and shifted the burden to the state to prove that which Red River has not proven. The situation that we’re dealing with is the district court has essentially expressed his opinion through his order that the district court doesn’t like this statute and doesn’t want to enact it. That’s inconsistent with the court’s rules and it’s really inconsistent with the separation of powers,” North Dakota Solicitor General Matthew Sagsveen said.

“There is no reason that a patient should have to undergo physical and psychological torture during a pregnancy loss because the law has tied their doctor’s hands and moreover, tying a doctor’s hands in this way serves no state interest,” Attorney for the Center for Reproductive Rights Meetra Mehdizadeh said.

According to Justice Jon Jensen, the matter will be taken into advisement, which is a step that is taken with every case before a final decision is made.

Native American tribes in the state of North Dakota will get $2.7 million in Head Start funding