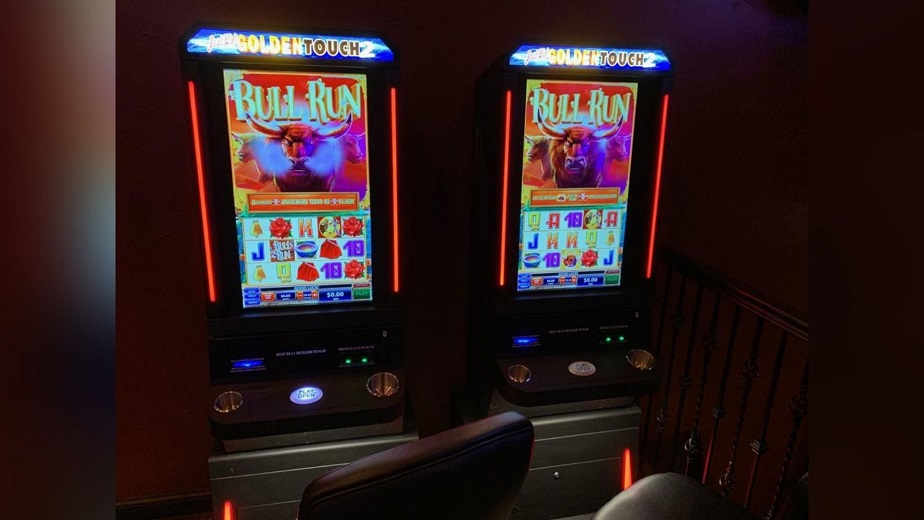 Gamblers have already wagered more than $563 million in the first four months of the current fiscal year, according to the Attorney General’s Office, which controls gaming in the state. Pull tab activity, according to North Dakota’s top gambling regulator, should likely set another record this year.

The games were approved by lawmakers in 2017, but they were not released until August of 2018.

More than 3,700 devices are currently located at over 700 locations across 51 of North Dakota’s 53 counties.