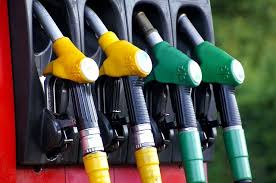 North Dakota’s gas prices may have risen more than a cent in the month of August, but average prices statewide remain below the national average.

Demand for gasoline continues to increase, but remains below the level last year. Gas supply remains well above average for the time of year.

AAA North Dakota says the trend for prices looks to decrease, as the summer season comes to an end.