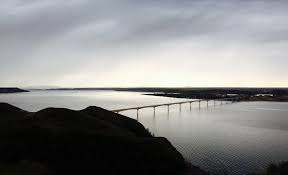 The Army Corps of Engineers have indicated that they are backtracking on a policy that limits state access to the Missouri River.

According to Attorney General Wayne Stenehjem the “surplus water rule” has restricted the state’s access to about 75% of the water in the Missouri River since 2010. It also blocked all access to the Native American Tribes on the MHA and Standing Rock reservations. The rule would require an applicant sign a water supply agreement and agree to pay the Corps for water use.

Stenehjem released the following statement on the ruling:

“This is a huge step in the right direction to restore full access to the Missouri River to the people of North Dakota for beneficial use… It remains to be seen how the Corps will move forward from here.”

Mark Fox, the chairman of the MHA Nation, released the following statement to Your News Leader:

“The federal government has a continual responsibility to protect and support tribal water rights, regardless of how rules or policies are promulgated or rescinded. Generally, under precedence of law, tribal governments do not pay for water that they own.”

NDDOT connecting with the people