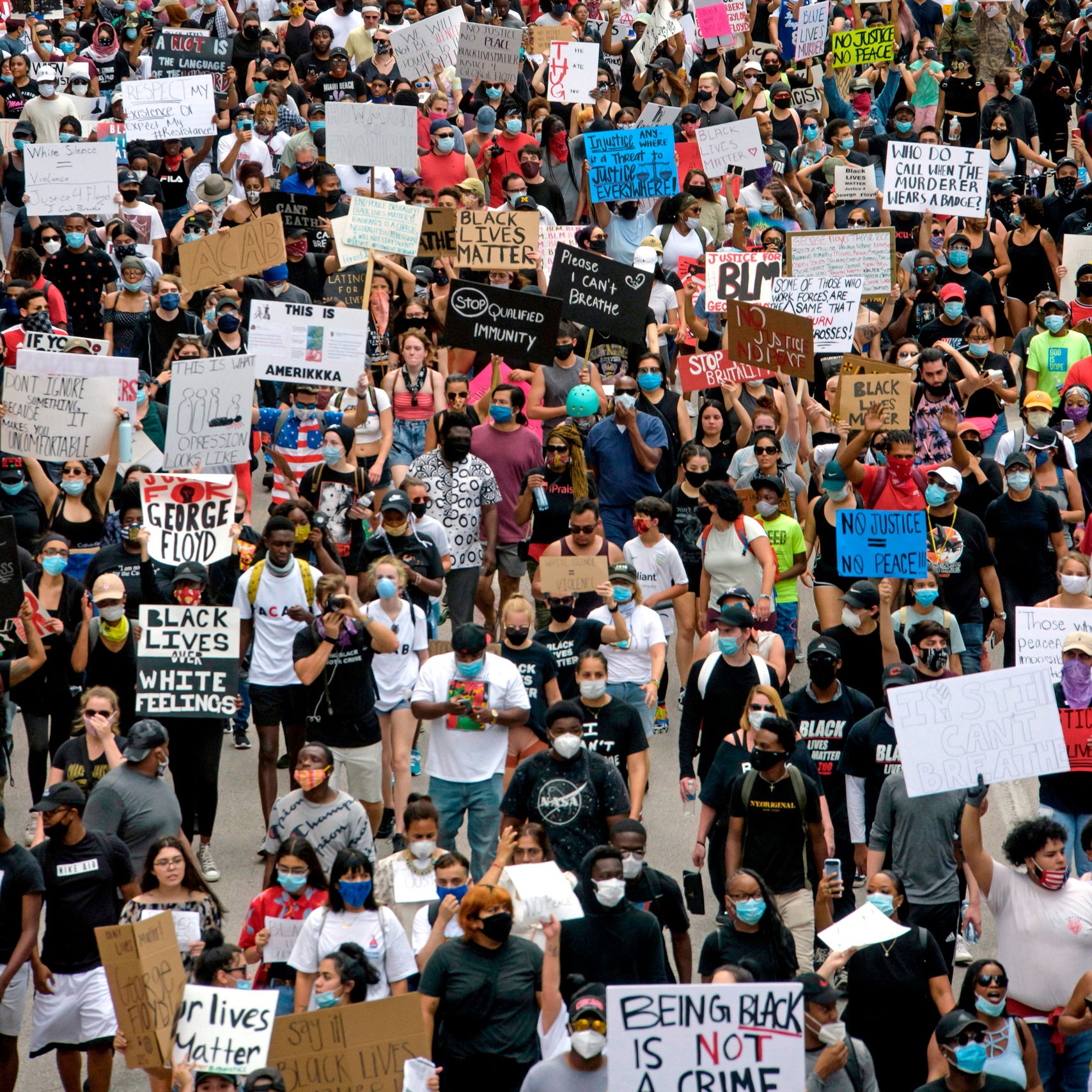 No criminal charges will be filed against a former police official who went undercover without telling anyone during a May gathering in memory of George Floyd in Fargo.

Cass County State’s Attorney Birch Burdick says the decision not to file charges against Osmundson was made after an independent investigation done by the Minnesota Bureau of Criminal Apprehension.

Critics said Osmundson, while off-duty and not in uniform, should not have been mingling with protesters. Osmundson claimed that he was collecting intelligence on their activities.