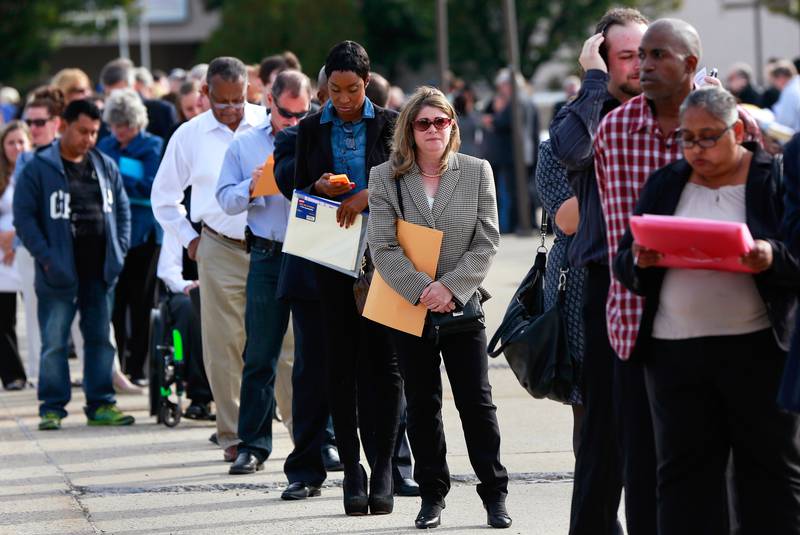 WASHINGTON – The U.S. Commerce Department’s Census Bureau said on Thursday it will present new data next week that will show 7.8% of the country’s workforce hold multiple jobs, a trend that has been on the rise during the past 20 years.

In a statement, the Census Bureau said the data next Wednesday will also show that earnings from secondary jobs, on average, account for 27.8% of a multiple jobholder’s total quarterly earnings.

The data could contribute to the heated debate on President Joe Biden’s proposal to raise the minimum wage to $15 per hour from the current rate of $7.25 by 2025.

The Congressional Budget Office this week said Biden’s plan would take 900,000 people out of poverty that year, but also cut employment by 1.4 million jobs.

Debris falls from plane during emergency landing near Denver