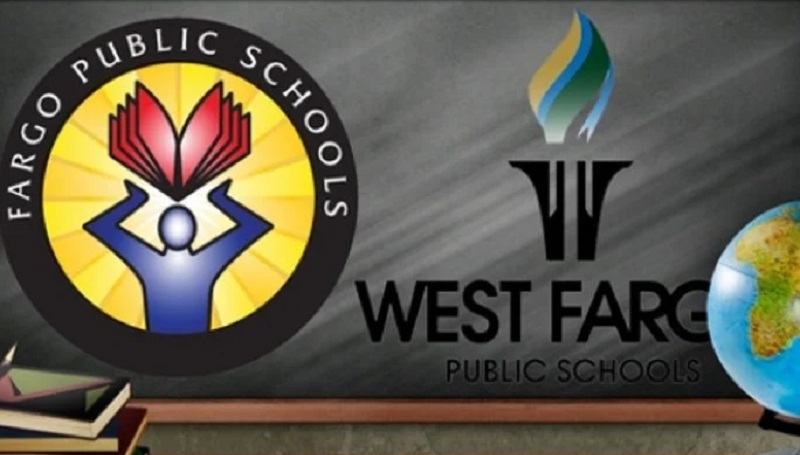 In 2022, the Department was created. The funding, according to director Annie Richards, comes from the School-Based Mental Health Services Grant Program and will be dispersed in five-year payments of $2.3 million each.

According to Richards, the funding will support 21 extra positions in West Fargo Public Schools, including those for interventionists, therapists, school psychologists, social workers, and counselors.

“West Fargo, like the nation, has seen an increase in student mental health needs after the pandemic, and that coupled with our rapid growth has really led to the need for more services in our schools, but also more developed systems to support our students in our schools,” Richards said. “We have some amazing staff who work in West Fargo and work toward these problems, and to support the educators and learners – but we need to not just push in more staff, but more staff within a system, so as we expand we are able to replicate these supports.”

According to Richards, the funding will also pay for mental health training for teachers working in the West Fargo Public School District in addition to the new roles. She added that in order to focus on culture and climate and aid in the retention of new staff, a wellness facilitator for educators would also be hired.

The first department of its sort in North Dakota is the West Fargo Public Schools Department of Behavioral Health & Wellness.