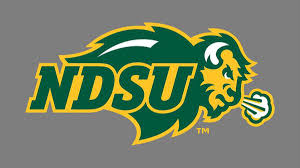 The Bison were scheduled to play Loyola-Marymount and the University of Minnesota.

According to a report from the Minneapolis Star-Tribune the cancelation is due to COVID-19 restrictions in Minnesota which will only allow the Gophers to play one team in a three-day span.

NDSU tweeted out Tuesday night hinting there could be other schedule additions in lieu of the canceled games.

NDSU will open the season Wednesday, November 25 against Nevada in Lincoln, Nebraska. The Bison will play Nebraska November 28th.