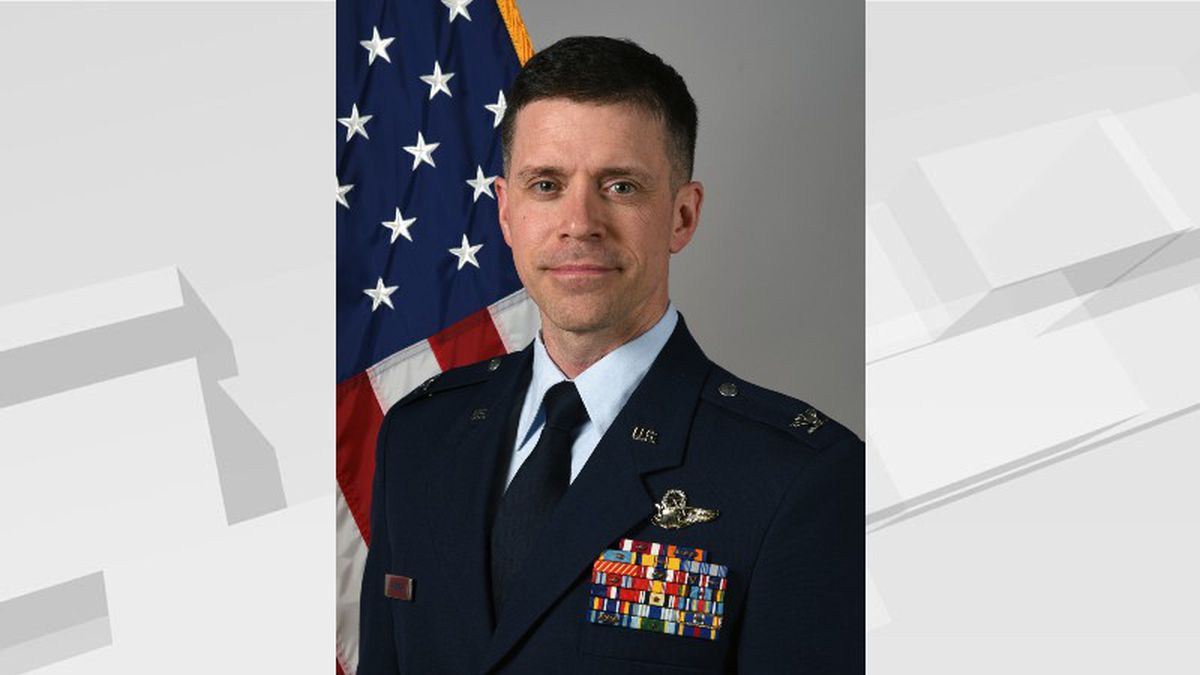 Col. Mitch Johnson officially took over command of the unit known as the “Happy Hooligans” during a ceremony held at the base on Saturday. He replaces Col. Darrin Anderson, who will remain with the National Guard as assistant adjutant general.

Johnson began his career in the U.S. Air Force when he was commissioned as a second lieutenant in May 1997 from the ROTC Detachment 400 at Michigan Technological University. He served in multiple flying assignments with the Air Force. Johnson commanded the 119th Operations Group and was the vice commander of the 119th Wing prior to assuming command.

“We always work together to overcome challenges and find a way to get the mission done,” Johnson said. “Mission, team and people will be my focus areas during command.”