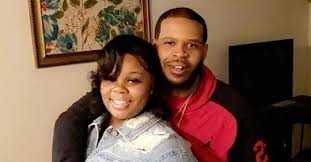 FARGO, N.D. — Charges have been upgraded for a Fargo man after the woman he’s accused of assaulting died of her injuries.

Cody Plumlee, 27, is now charged with murder in the death of his girlfriend, Kirsten Knaus. She was hospitalized following the assault in early December at a Fargo apartment and died later that month.

Plumlee had been charged with domestic assault and other counts.

Court documents say Plumlee pushed Knaus down some stairs during an argument after she struck him in the head with a frying pan. Plumlee told investigators that methamphetamine use had strained their relationship recently, KFGO reported.