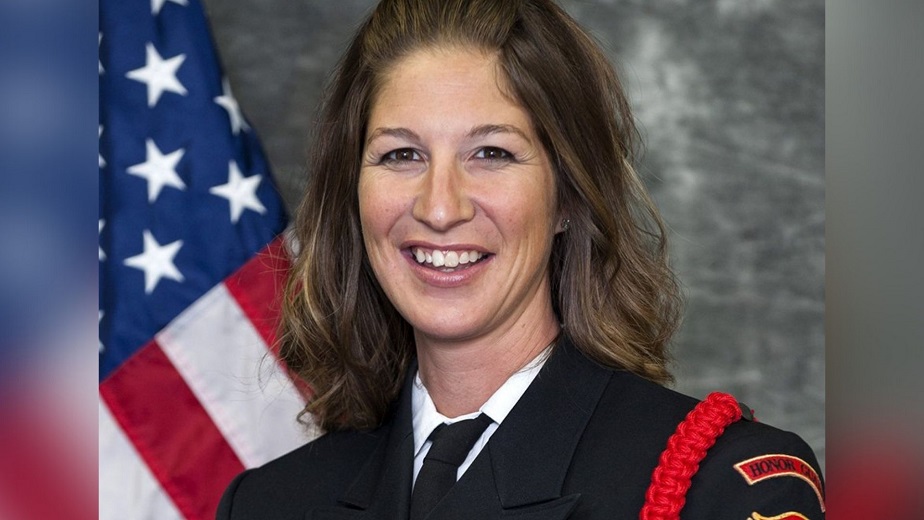 Fargo, North Dakota – After being involved in an accident in West Fargo, the fire chief in Mapleton, North Dakota has been charged with drunken driving.

Kayla Cross, a Moorhead assistant fire chief, is charged with a DUI refusal. Cross was cited by a West Fargo police officer shortly before 2:00 a.m. on November 13th, according to court filings. Cross was involved in an accident, according to the report, but no details were revealed.

Cross has entered a not guilty plea. She was initially charged in West Fargo Municipal Court. Her case was referred to a district court judge. The offense is classified as a class B misdemeanor.

Mayor Andrew Draeger of Mapleton says the city hasn’t determined whether or not to pursue disciplinary action. Officials from the city of Moorhead could not be reached for comment. Cross remained silent about the case.

A trial date has not been established.