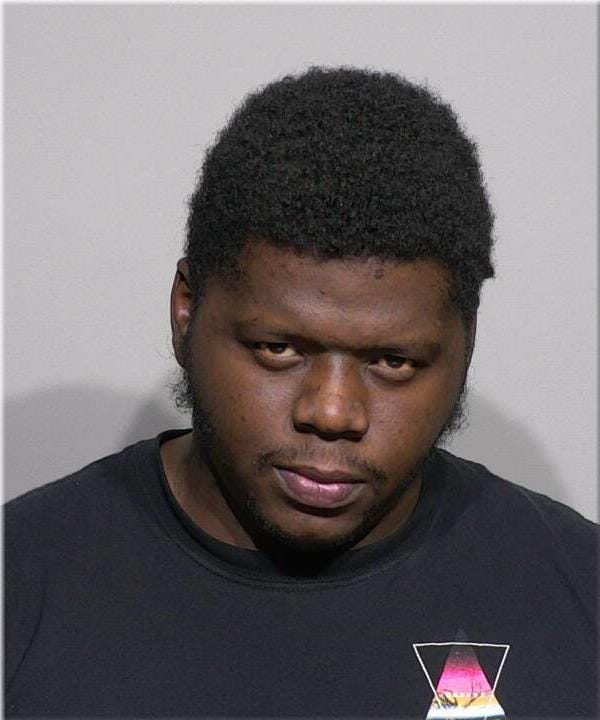 MILWAUKEE – A Minot, ND homicide suspect who was fleeing police in Milwaukee Friday morning ran a red light and caused a crash that left one person dead and another in critical condition.

The crash happened while federal marshals were pursuing a man who was wanted on a warrant issued in Minot. A 20-year-old woman died and a 23-year-old man was hurt.

Dan Orr, Chief Deputy U.S. Marshal for North Dakota, identified the suspect as 27-year-old Donald Lee Cooper, Jr.  Cooper was wanted on a charge of conspiracy to commit murder for the January death of 29-year-old Dominick Stephens in Minot.