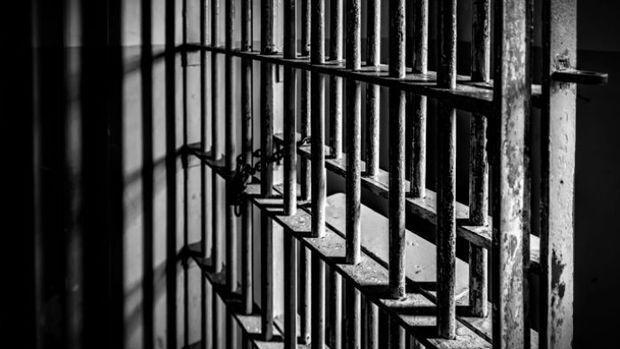 One of two men serving life sentences for the murders of a North Dakota U.S. Marshal and a deputy marshal wants to be released from prison because of health issues.

Sixty-seven-year-old Scott Faul has been in federal custody since 1983.

Faul, along with tax protester Gordon Kahl and Kahl’s son, Yorie, were involved in a shootout with law enforcement officers near Medina, N.D.  The shooting resulted in the deaths of U.S. Marshal Kenneth Muir and Deputy Marshal Robert Cheshire.

According to court documents, Faul recently tested positive for COVID-19 and claims that he suffers from a chronic breathing problem. Faul says he submitted an application for compassionate release in August, but the application was denied.

Court documents say Faul tested positive for COVID-19 on Dec. 11 and the illness was resolved on Dec. 22.

Gordon Kahl, a member of the Posse Comitatus movement, was the target of a nationwide manhunt.  Kahl was eventually tracked down in Arkansas, where he was shot and killed in a confrontation with law enforcement.

Faul remains in the federal prison in Sandstone, Minn.

No charges against North Dakota priests accused of sex abuse