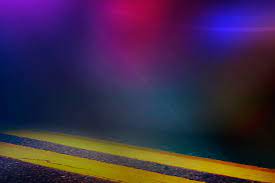 MAPLETON, N.D.  – A Bismarck man was seriously hurt after falling asleep behind the wheel and rolling his vehicle Monday afternoon. The crash happened just after 2:00 p.m. on Interstate-94 about two miles west of Mapleton.

The North Dakota Highway Patrol says 20-year-old Noah James Zander was heading east on I-94 when he fell asleep while driving and went into the south ditch. Zander overcorrected and his vehicle rolled several times.

Zander was wearing a seatbelt which, officers say, kept him from being thrown from the vehicle. He was seriously injured, but is expected to be okay. Casselton Ambulance brought Zander to a Fargo hospital.

The Dodge Caliber Zander was driving was totaled in the crash and the Highway Patrol says charges are pending.