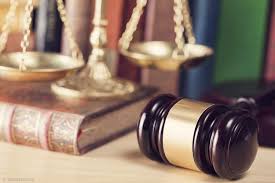 BISMARCK, N.D. – A man accused of shooting at a Bismarck home and sending threatening text messages to a woman has pleaded not guilty to felony charges.

Forty-five-year-old Steve Boeshans entered the plea Tuesday to reckless endangerment and terrorizing, as well as a misdemeanor charge of firing a gun in the city. Boeshans is accused of shooting out a yard light and damaging the siding of a residence when he fired a round from a shotgun on Jan. 9. A woman in the home said she heard the gunshot and saw a flash after Boeshans’ vehicle stopped in front of the house.

No one was hurt.