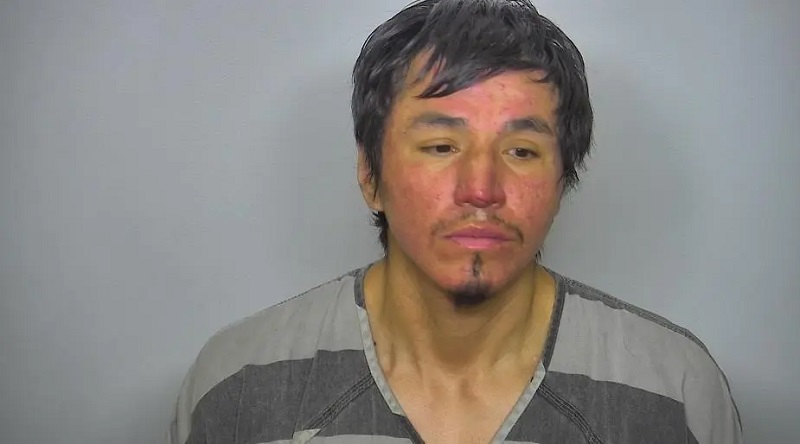 Bismarck, North Dakota – After threatening the clerk at the North Bismarck Simonson with a hatchet on December 23 at approximately 2:17 in the morning, a 36-year-old man from Bismarck was taken into custody and charged with terrorizing and criminal trespassing.

During the course of their investigation, the police discovered a hatchet hidden in a snowbank directly across the street from the store. They also observed security footage that showed the entire incident and discovered that Iron Road had an active trespass notice from the store against them.

After that, police took Iron Road into custody on suspicion of Terrorizing (a Class-C Felony) as well as Criminal Trespass (Class-A Misdemeanor).

Iron Road has been charged with a total of 108 misdemeanors and seven felonies, as stated on the website of the North Dakota Courts, dating back to the year 2004.

After 65 years, a Bismarck man is still singing in the Messiah choir