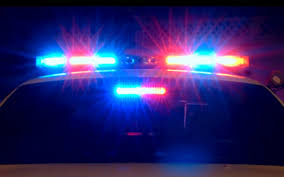 WAHPETON, ND  – The name of a Fargo man who was found dead near Wyndmere earlier this month has been released.

The Richland County Sheriff’s Office says he was 74-year-old Clanton King. The initial autopsy report says King died of exposure or hypothermia. King’s body was discovered about a 1/4 mile from his car.

Fargo police had reported that King was missing and possibly endangered.

Domestic abuse calls rise in Fargo during pandemic, but few victims are seeking help through agencies