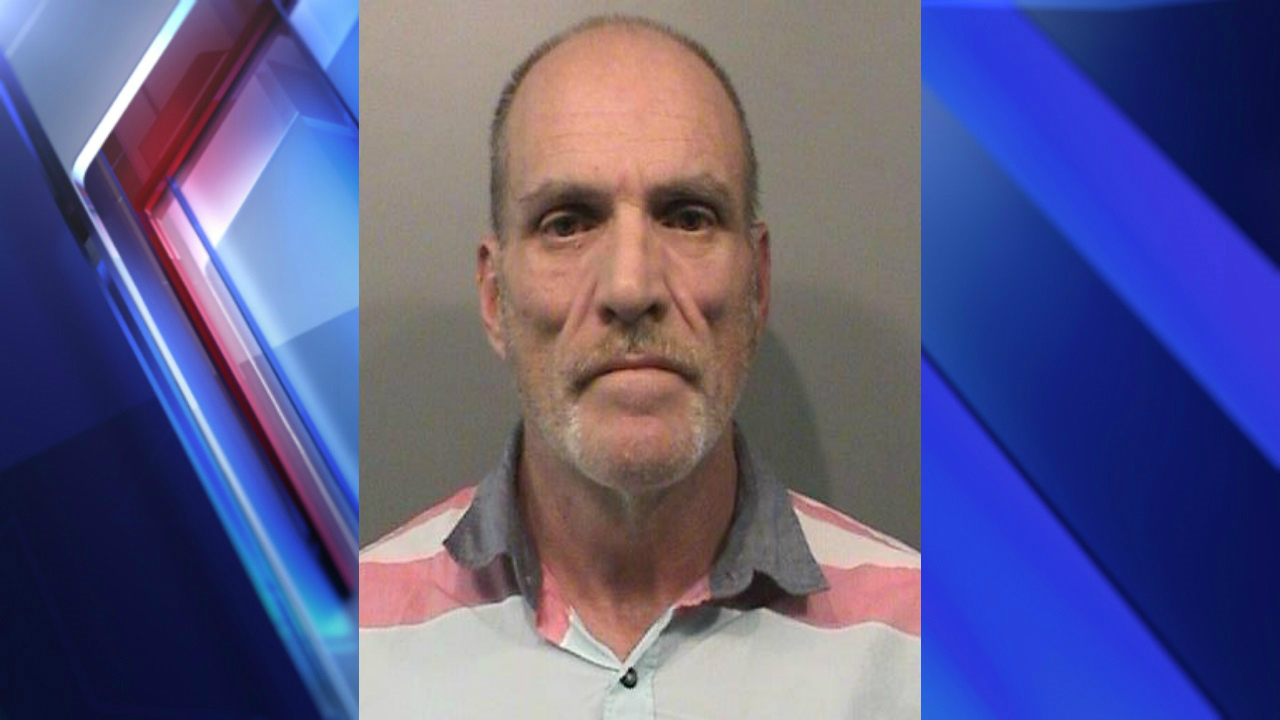 Fargo Police say a homeless man is in jail after a car fire Thursday night.

Firefighters were called just after 9:30 p.m. to Fiechtner Drive and Westrac Drive for a vehicle in the roadway on fire. A short time later, Cass County deputies say they found a man pounding on the door to the jail and saying he was high on methamphetamine. He told them his car was on fire and he was running from police.

Police say 38-year-old Garrick Lee Martin said he was driving down the road using methamphetamine and smoking cigarettes, when the interior of his car started on fire. They say Martin left his car in the middle of the road and ran away.

He was arrested for reckless endangerment.