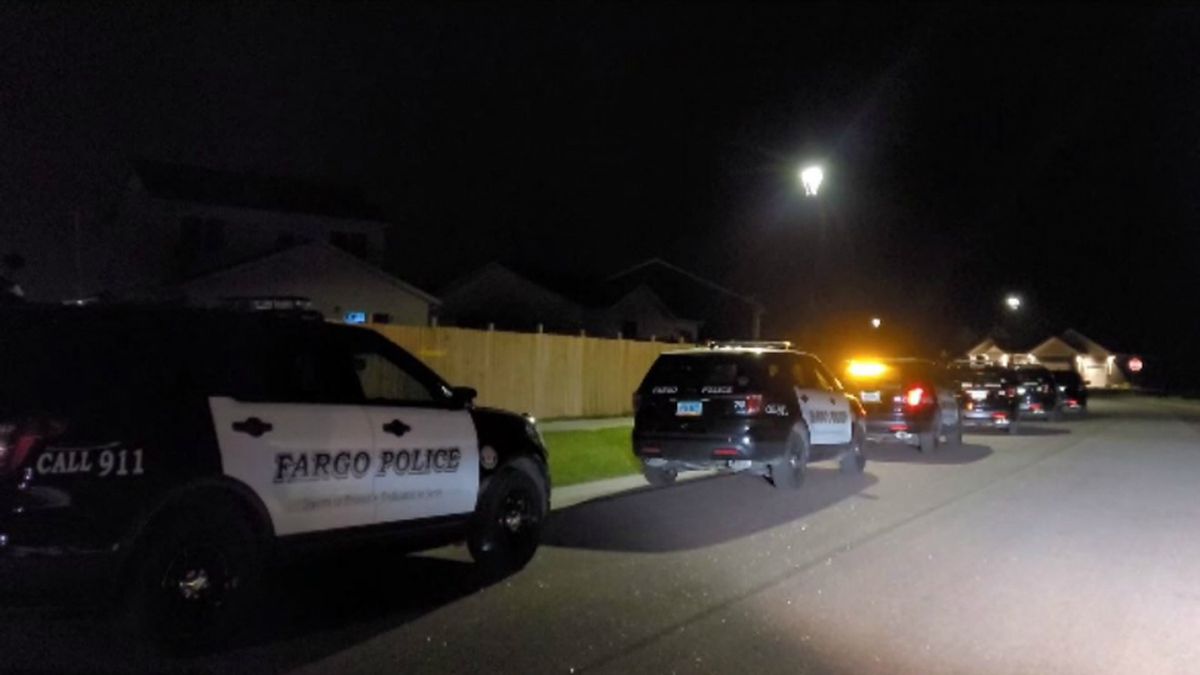 Police in Fargo arrested a 29-year-old man Saturday after he confronted an officer and then hid in his own vehicle with a gun for several hours, authorities said.

The man was arrested at about 8 a.m., but authorities asked nearby residents to shelter in place while a bomb squad inspected a suspicious device that was found in the man’s vehicle. was discovered and a bomb squad was called in to make sure it was safe. The shelter-in-place request was lifted before noon.

Police Chief David Zibolski said the incident began shortly before 4 a.m., when a patrol officer noticed a man tailgating the squad car. The officer pulled into a parking lot to see if the man needed help, but the man aggressively got out of his vehicle, approached the squad car, and tried to prevent the officer from getting out of it.

Zibolski said there was a brief confrontation, and the man said he was going to get a gun and return. The man went back to his vehicle, and then drove away.

The officer followed him to a driveway, where the man stopped, but refused the officer’s commands. A gunshot was heard from inside the vehicle, Zibolski said, and the man began covering the windows with cardboard and other debris so the officer could not see what was going on inside. Other officers, including SWAT members and crisis negotiators, arrived and set up a perimeter.

“It was a very precarious and dangerous situation for some time,” Zibolski said.

“As the situation unfolded and this individual failed to respond in any fashion, we didn’t have any idea whether or not he had potentially shot himself or if he was just lying in wait for officers to approach the vehicle,” Zibolski said. “We knew that either could be possible.”

After some time, officers realized the man was in the vehicle’s trunk. Officers popped the trunk open and the man surrendered without incident at about 8 a.m. Zibolski said he did not appear to have any gunshot wounds, but he was cold.