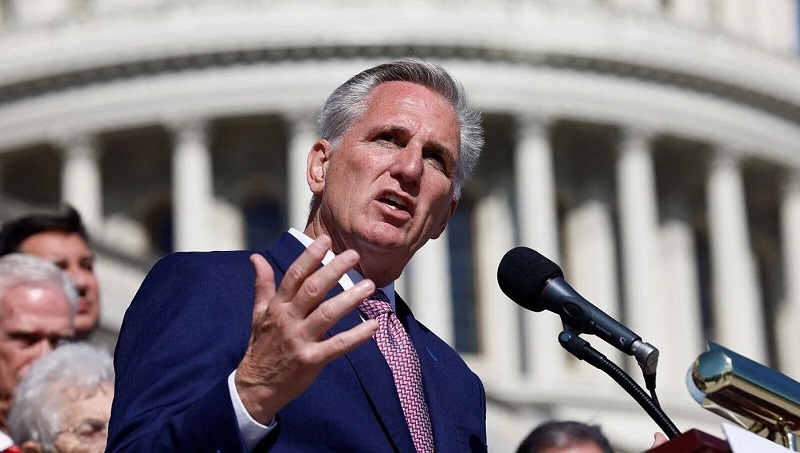 Fargo, North Dakota – Kelly Armstrong, a congressman from North Dakota, was questioned if Kevin McCarthy should be chosen as the House’s new speaker.

Relationships on the Republican side, according to the congressman, will be important throughout the upcoming legislative session, especially with a five-vote advantage. According to Armstrong, the speaker election is scheduled for January 3.

The possibility of the Republicans taking over the House of Representatives also excites Armstrong.

“I really am excited for the American people, I’m excited for North Dakota. I’m on the Energy Subcommittee in Energy and Commerce and I can tell you, just the whole tone and tenor of what we want to do with American energy and North Dakota energy is going to change significantly,” said Armstrong.

What to do if you lose power in your house ?