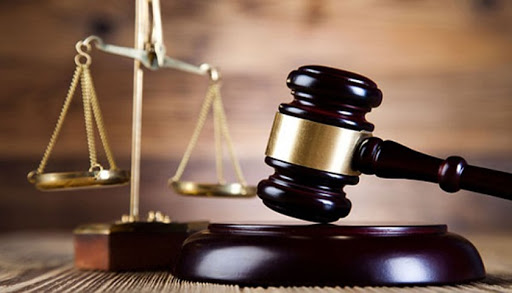 A jury on Tuesday acquitted a Fargo man who was arrested during violent protests in downtown Fargo after the death of George Floyd in Minneapolis.

Negasi Berhe, 24, was charged with engaging in a riot and preventing arrest during a clash between protesters and law enforcement officers on May 30. A jury deliberated for less than 30 minutes before rendering a not guilty verdict.

Three Fargo police officers testified they were ordered to arrest Berhe after he had been walking, shouting and pumping his fist near the police line. None of the officers could recall specifically what Berhe had said, KVRR-TV reported.

All of the officers testified there was no evidence Berhe was involved in any rock throwing, bottle throwing, vandalism to police cars, or assaults.

Floyd, who was Black and handcuffed, died May 25 after Officer Derek Chauvin, who is white, pressed his knee against Floyd’s neck as Floyd said he couldn’t breathe. Floyd’s death set off protests around the world.