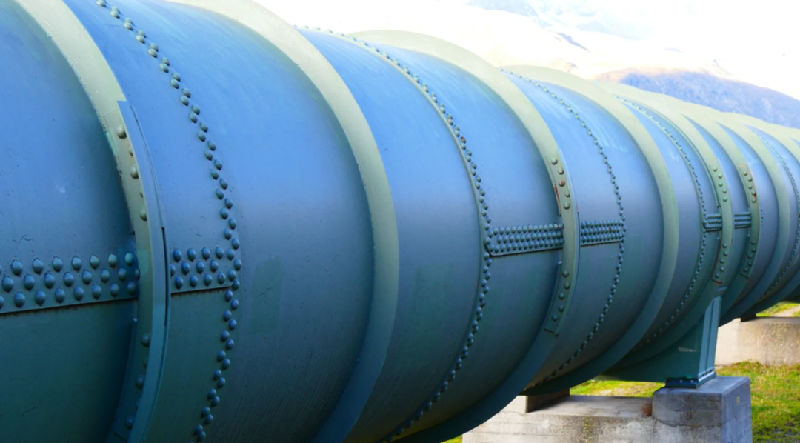 Bismarck, North Dakota – The federal Justice Department is failing in its attempt to restrict the breadth of North Dakota’s legal claim in connection with a lawsuit involving the Dakota Access Pipeline protests, according to a court.

For the cost of policing the Dakota Access Pipeline demonstrations, the state of North Dakota is suing the federal government for 38 million dollars.

To protest the pipeline, which became operational in June 2017, thousands of Native Americans and environmentalists assembled in southern North Dakota in 2016 and early 2017.

Over the course of six months, there were over 760 arrests connected to the protests.