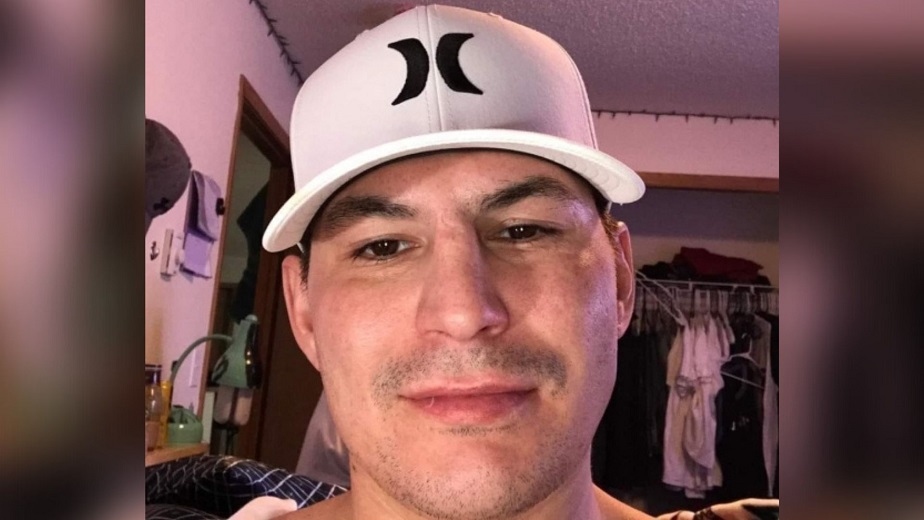 Fargo, North Dakota – Authorities revealed the name of the man who died following an accident on Wednesday afternoon along the off-ramp on I-94.

The North Dakota Highway Patrol says that the accident that killed 39-year-old Lucas Azure happened when a car driven by Shandi Cordner hit the back of a car being pulled on a dolly by a driver named Don Keplin. Keplin also got seriously hurt in the accident.

Both Azure and Keplin were transported to Sanford Hospital, where medical staff confirmed that Azure had passed away.

Cordner was taken into custody in the Cass County Jail on felony possession of methamphetamine charges. Additional charges may be filed pending investigation.

Fargo police looking for suspect in break-in and arson investigation