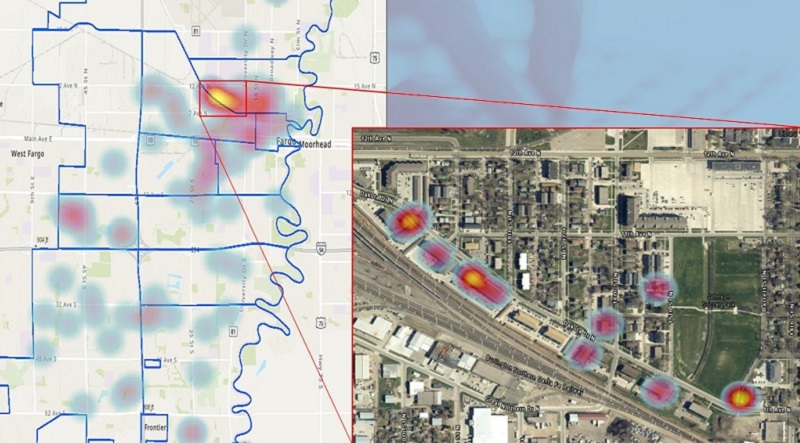 Fargo, North Dakota – The Intelligence and Analysis Unit of the Fargo Police Department is being used to stop a pattern of vehicle break-ins close to the campus of North Dakota State University.

13 automobiles were broken into on 12 different days in September, according to IAU observations of a pattern of vehicle break-ins along Dakota Drive North close to NDSU’s campus. This much activity suggested that the area was a focal point for these crimes.

The number of car break-ins decreased by 92% from 13 in September to one in October thanks to a concerted effort that included the Neighborhood Services Division on targeted patrols in the neighborhood.

Additionally, there was a 300% increase in officer-initiated field contacts in the area from three in September to 12 in October.

When problems occur, police said similar patrols might be conducted in other problem areas.

A comedian reschedules his Fargo performance due to the weather