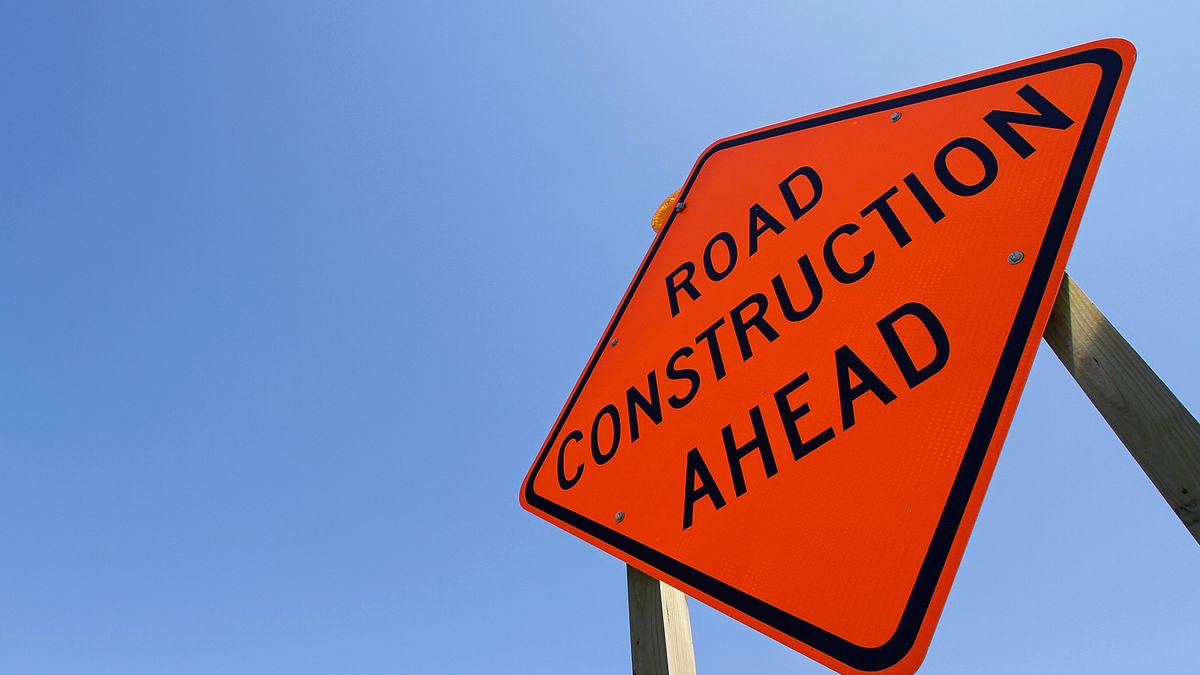 Beginning early Thursday morning, northbound and southbound I-29 will be reduced to one lane of traffic in the work area. Speeds will be reduced where traffic control is present.

As project work progresses, work on the southbound bridge river embankment will shift all traffic to the northbound bridge.

Motorists can expect the following traffic control to be in place for the remainder of the project:

Project work on the I-29 Wild Rice River bridges was spread out over two years. This year’s work will include repairs to the southbound bridge. Last year, crews finished rehabilitation work on the northbound bridge. The project is expected to be complete by late July.

Construction will also begin next week on the I-29 Exit 54 bridge in Davenport. This project consists of bridge painting to prevent corrosion. Drivers can expect shifting traffic patterns and the speed limit to reduce to 40 mph for two to four weeks during active construction.

Records: Woman used tequila and a lighter to start fire at Fargo hotel