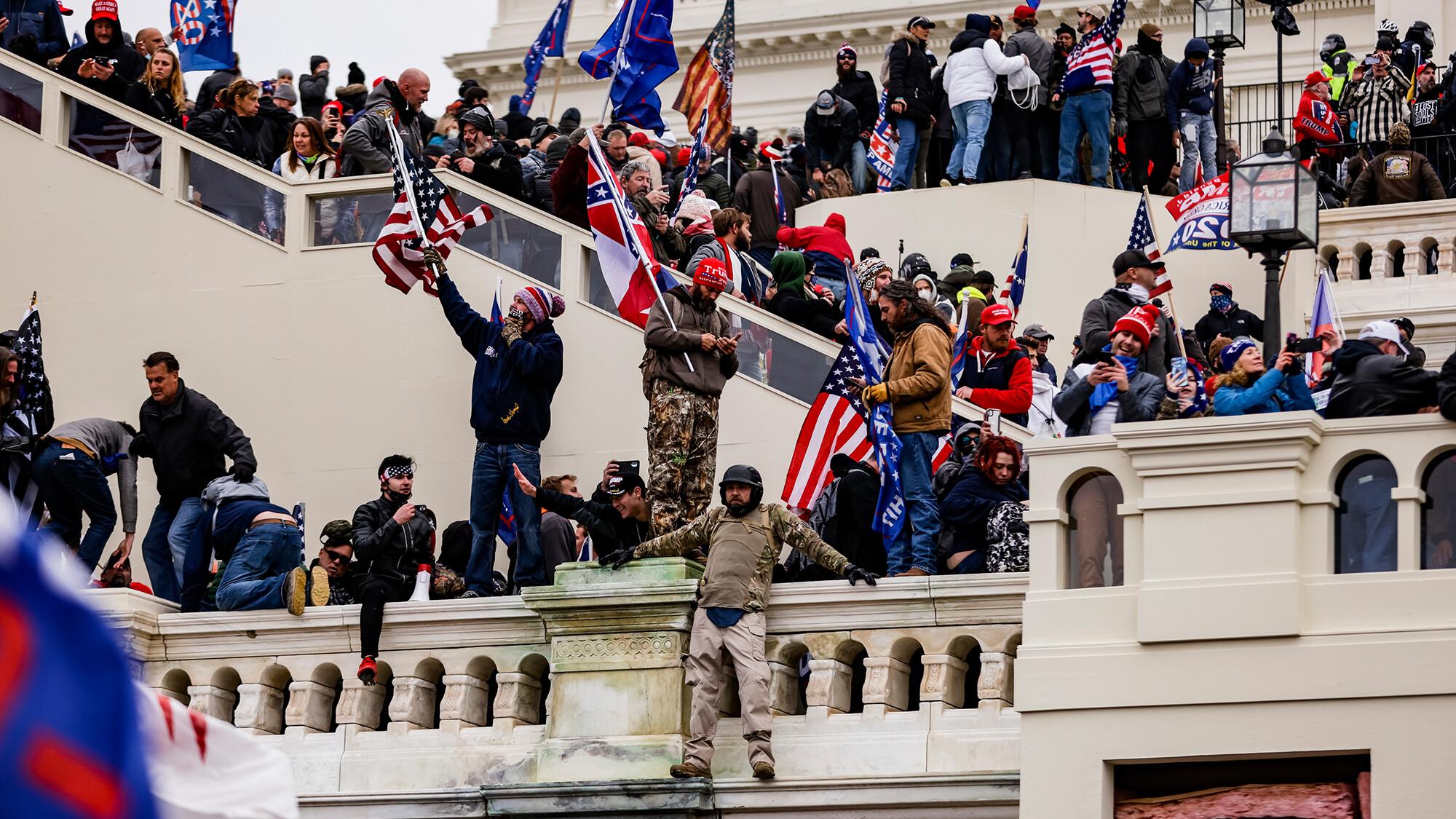 WASHINGTON – A homicide investigation was opened on Friday into the death of Capitol Police Officer Brian Sicknick, who died from head injuries sustained while defending the U.S. Capitol from a mob of President Donald Trump’s loyalists.

Sicknick, an Iraq War veteran, died in a hospital on Thursday night after “physically engaging” with pro-Trump rioters who stormed the U.S. Capitol building on Wednesday to disrupt the certification of Democrat Joe Biden’s presidential election win, according to the Capitol Police.

Sicknick’s death will be investigated by the Washington Metropolitan Police Department’s Homicide Branch, the Capitol Police said in a statement. The FBI will help in the investigation of Sicknick’s death, Acting Attorney General Jeffrey Rosen said on Friday.

Rosen did not say whether the FBI would investigate the death as a homicide, but said the Justice Department “will spare no resources in investigating and holding accountable those responsible.”

Sicknick’s death brings to five the number of people who died due to the riot. One woman was shot by a law enforcement officer inside the Capitol building as she tried to break into the House of Representatives chamber, and three others died of “medical emergencies,” according to police.

The deaths raise the stakes for Trump, who many Democrats – and some of his fellow Republicans – have blamed for inciting supporters to storm the Capitol in a speech to them on Wednesday morning and after claiming falsely for weeks that the Nov. 3 election had been stolen from him. Democrats on Friday were discussing whether to impeach Trump for a second time, even though he has only 12 days left in office.

Sicknick, who joined the Capitol Police in 2008, was struck in the head by a fire extinguisher while fighting off rioters, according to the New York Times.

“He returned to his division office and collapsed,” the Capitol Police statement said. “He was taken to a local hospital, where he succumbed to his injuries.”

Craig Sicknick, the fallen officer’s brother, told the Daily Beast that the family had been told Sicknick had been placed on a ventilator with a blood clot on his brain and that “it did not look good.”

Craig Sicknick said his brother graduated as a Capitol Police officer two days before the 2008 inauguration of Democratic President Barack Obama and told the Daily Beast he “always tried to do what was right.”

He added: “He worked a lot of overtime, and he was on during this mess.” Sicknick did not immediately respond to a Reuters request to talk about his brother.

Brian Sicknick was a former Air National Guardsman who served in Iraq before joining the police force, his brother said.

Nancy Pelosi, the Democratic speaker of the House, ordered flags at the Capitol lowered to half-staff on Friday in Sicknick’s honor.

“The sacrifice of Officer Sicknick reminds us of our obligation to those we serve: to protect our country from all threats foreign and domestic. May it be a comfort to Officer Sicknick’s family that so many mourn with and pray for them at this sad time,” Pelosi said in a statement.

New U.S. data next week to show 7.8% of workforce have multiple jobs