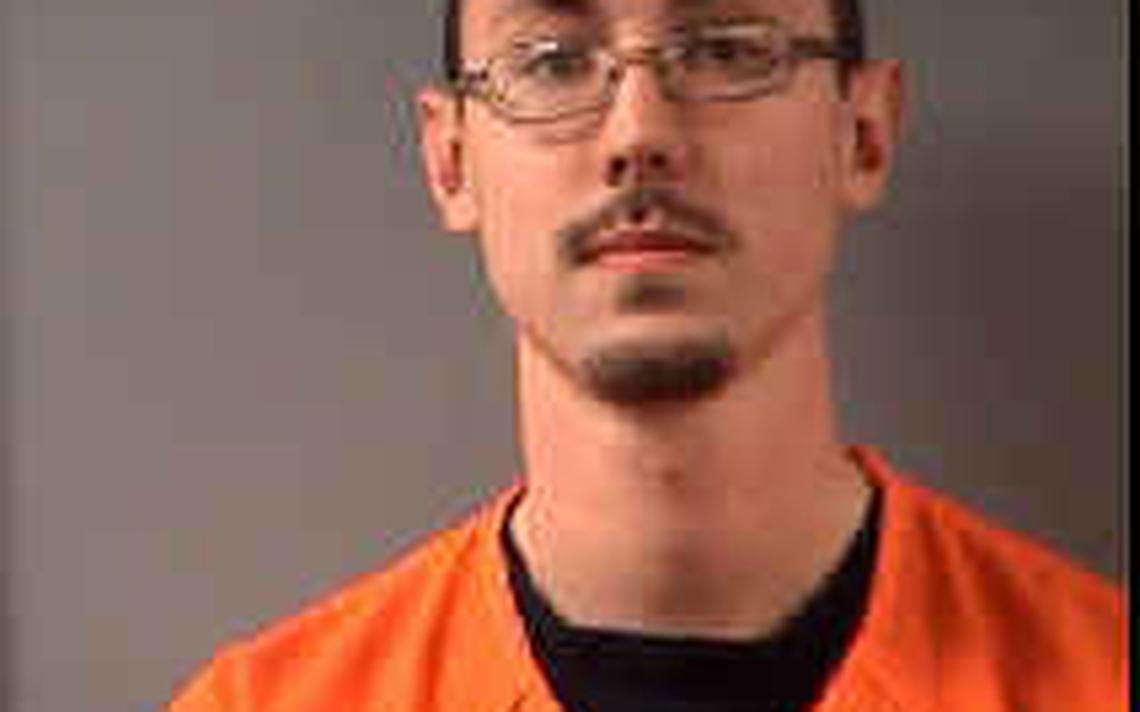 GRAND FORKS – A Grand Forks man charged with murder has changed his plea to guilty.

Sahadev Ghalley is accused of stabbing 46-year old Ram Monger in a Grand Forks apartment last August. Ghalley has admitted to stabbing Monger in a dispute over rent money.

The plea agreement calls for Ghalley to be sentenced to 30 years in prison. Sentencing is scheduled for Sept.