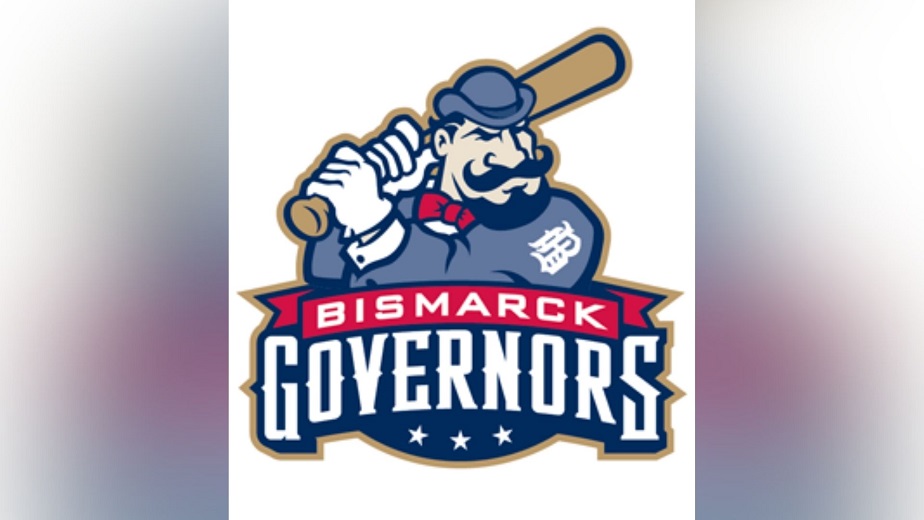 Bismarck, North Dakota – The Bismarck Governors were knocked out of the AA Legion State Tournament after they lost to West Fargo with 2-0.

For the Patriots, two runs in the bottom of the third inning were the game-winner.