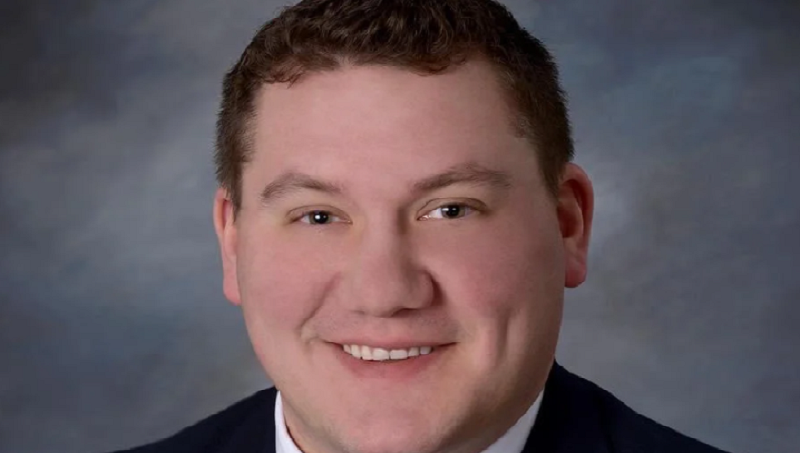 Fargo, North Dakota – Nathan Svihovec, a labor and employment lawyer based in Bismarck, has been selected by Governor Doug Burgum to serve as the new director of the North Dakota Department of Labor and Human Rights. When Burgum made the news, he made reference to Svihovec’s “extensive experience representing both public and private employers and employees at the state and federal levels”.

On Thursday, December 1st, Svihovec will officially start his new position as the state labor commissioner.

Svihovec most recently worked as an attorney for a law firm based in Bismarck. In this role, he represented employers and employees in various protected categories before the Department of Labor and Human Rights, the United States Equal Employment Opportunity Commission, federal and state courts, and state administrative agencies. In addition, he provided advice to these parties. Additionally, he has assisted employees in tribal employment concerns as their advocate.

Previously, Svihovec worked as an assistant attorney general for the North Dakota Office of the Attorney General from 2017 to 2020. In this role, he represented and advised state agencies in employment law disputes, including the Department of Labor and Human Rights. In addition to that, he has experience working in human resources for private sector organizations and as a law clerk for judges of state district courts.

“Nathan’s deep knowledge of employment law, his background in representing both employers and employees in the private and public sectors, and his leadership and operational experience as an attorney and National Guard sergeant make him well-suited to lead the Department of Labor and Human Rights,” Burgum said. “As labor commissioner, his compassion and dedication to removing employment barriers, encouraging cooperative relationships between employers and employees, and ensuring fair treatment for all will serve the citizens of North Dakota well.”