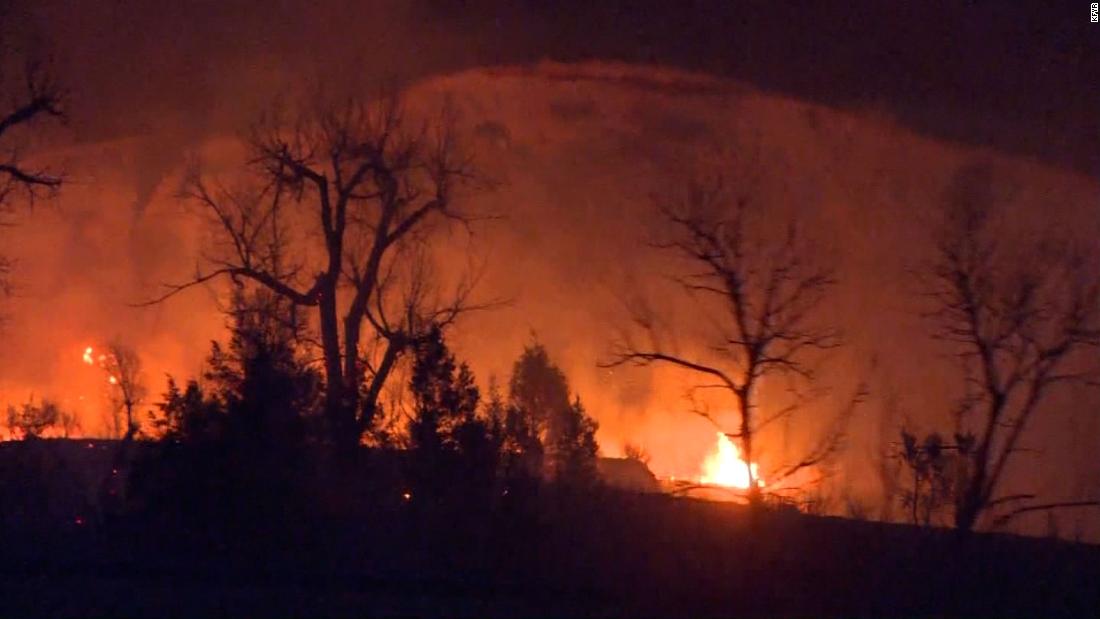 Interstate 94 is temporarily closed from Beach to Belfield with no detour in place.

Drivers will have to use alternate routes.

Evacuations are being ordered for Medora, North Dakota and smoke is impacting I-94.

Firefighters from several agencies are on scene of an active wildfire southwest of the city.

Information from the governor’s office below:

The public is asked to stay away from the area and use caution if passing through due to smoke reducing visibility on roadways, including Interstate 94, which was temporarily closed by the North Dakota Department of Transportation.