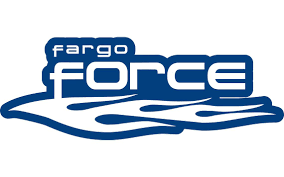 The Fargo Force were set to open their season this weekend at home, however, the pair of games with the Lincoln Stars has been rescheduled.

One game will be played on Thursday, December 3rd, the other on February 11th, both puck drops set for 7:05.

In a statement from the team, minimum standards of the safety protocols were not met.

All tickets purchased will be re-honored for both of the rescheduled dates.