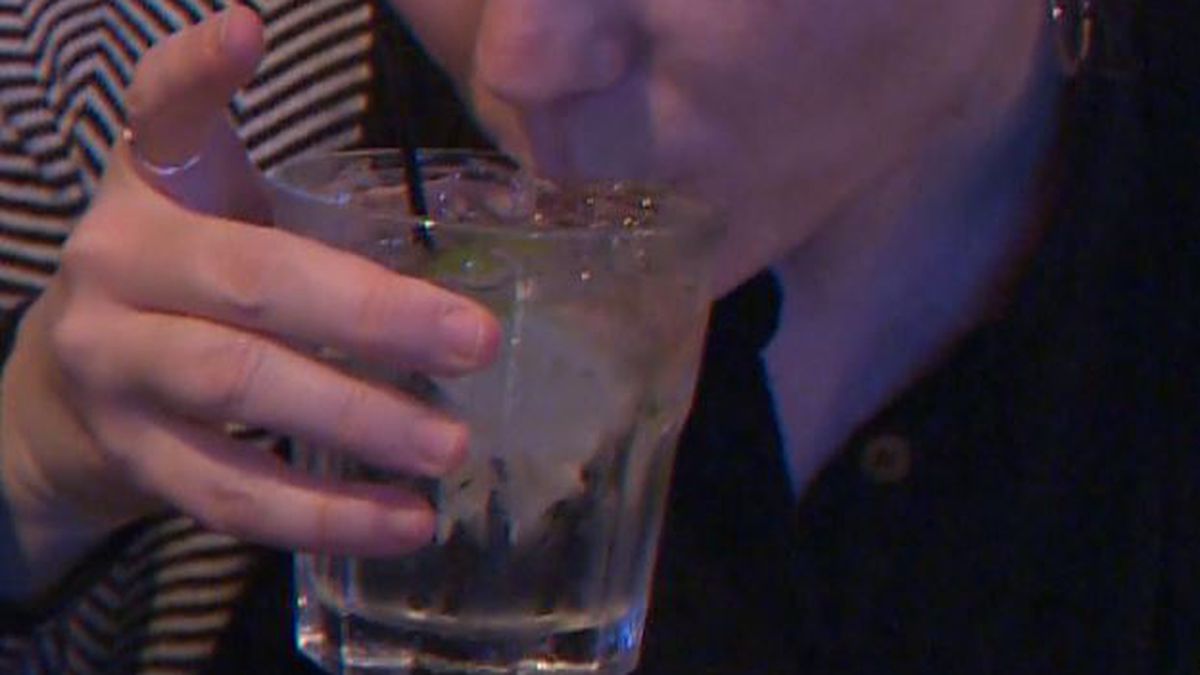 (Fargo, ND)  —  Fargo Police are investigating two new cases of drinks being drugged in downtown Fargo.  Police say there have been four reported incidents since late January, with three happening this month.  One of the two recent incidents happened the weekend of March 19th when a female server says her drink was drugged.  The latest happened over the weekend after a woman says she was out with a girlfriend and ended up in the hospital.  Each incident happened at a different bar.