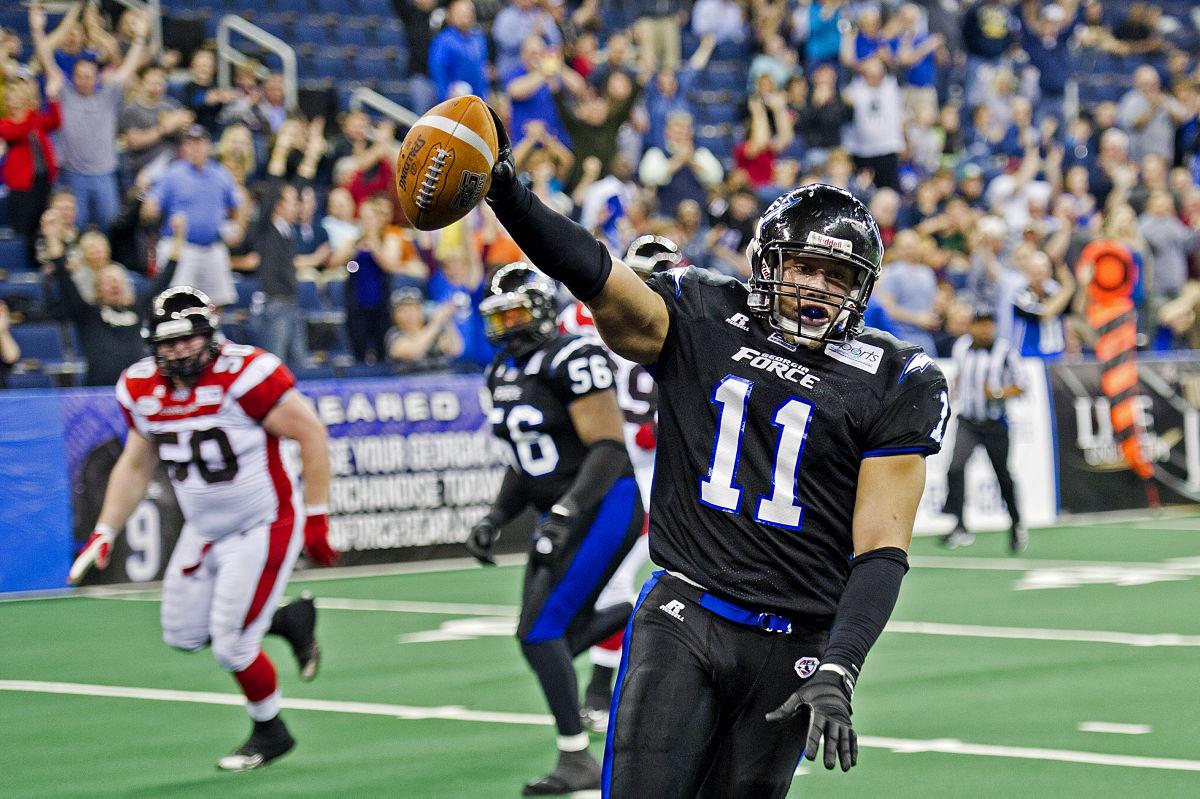 The Fargo Force opened up their season against the Sioux Falls Stampede on Friday evening at Scheels Arena with a (result). The Force didn’t waste any time scoring thanks to Austin Wong’s goal 52 seconds into the game. The Stampede evened up the score shortly after that. Then, the two teams traded goals again before the Force retook the lead with less than a minute to go in the period.

RedHawks Honored as Organization of the Year by American Association