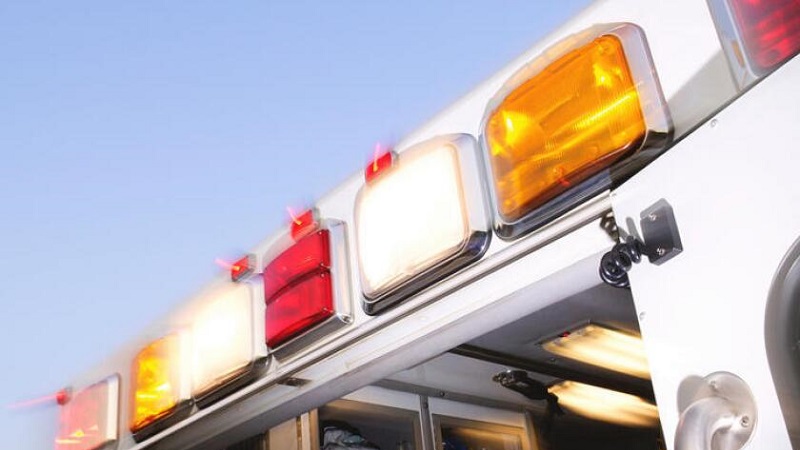 Bismarck, North Dakota – According to the North Dakota Highway Patrol, a man who was hurt in a two-vehicle collision on November 15 has died as a direct result of his wounds.

The Lewis and Clark School District’s bus was transporting seven young pupils north on 209th Street Northwest in Ward County at around 4:10 p.m., according to the North Dakota Highway Patrol. The bus failed to yield to oncoming traffic as it passed through the Highway 52 crossing and was hit by a westbound Ford Edge.

The school bus’s driver and all of its young passengers were unharmed. However, the Ford’s driver and passenger—Kenmare residents Carmie Nelson, 89, and Helen Nelson, 90—were seriously hurt and were sent to Trinity Health in Minot.

Carmie Nelson suffered from his wounds and died in the hospital on November 18.