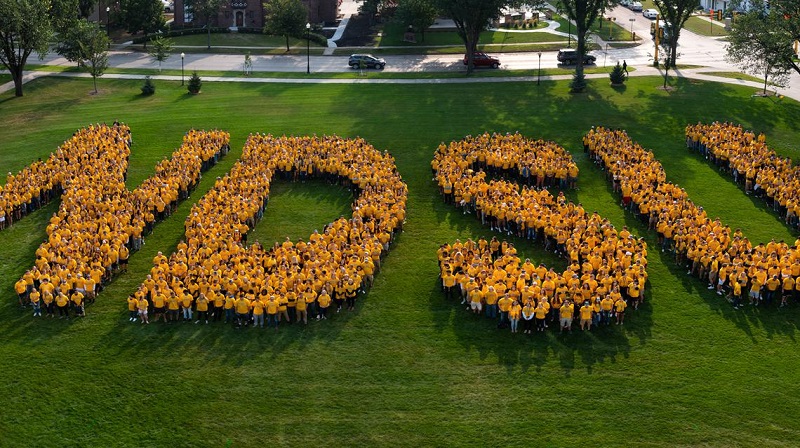 Cook, who claimed that the majority of the university’s funding comes from tuition and state funding money based on the number of student credit hours produced, said that declining enrollments are to blame for the gap (SCH).

“A decline in enrollment or SCH creates a tuition revenue challenge in the immediate fiscal year,” Cook said. “When our enrollment declined this fall, the reduction in tuition income and other budget issues caused a $2.9 million budget deficit.”

Cook claimed that the institution is strategically reallocating resources to solve the problem. To locate and make recommendations for “cost-cutting options,” they have hired a consultancy firm. Many of those ideas, according to Cook, have already been put into practice.

Cook stated that even with the alterations, further modifications will be required.

“After a number of years of cutting, it is becoming more difficult to make reductions without impacting our core academic mission,” Cook said.

Cook did not specifically address layoffs, but rather the necessity for the university to accept the decline in enrolment and the evolving nature of higher education.

“In essence, we need to right-size and organize our institution to meet the demands of our state and region,” Cook said.

One of the best solutions to the budget problems, according to Cook, is to increase student retention. He claimed that initiatives are being taken to alleviate the problems the university is having. “Please understand that I know NDSU has been living through numerous years of budget cuts, and I appreciate how difficult it has been,” Cook said. “My goal is for us to transform our operations strategically so that we can set NDSU up for future success.”