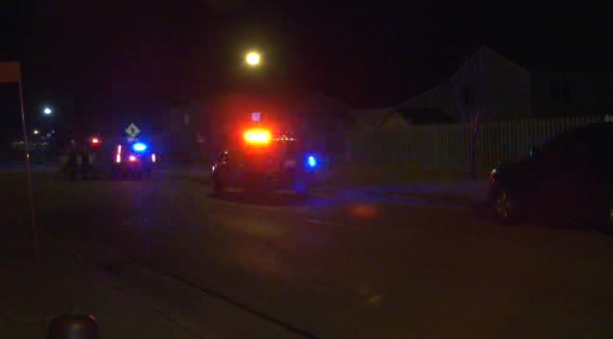 WEST FARGO, N.D.  — West Fargo police say the final suspect has been arrested in connection to a shooting that happened on March 22.

A juvenile has been taken into custody.

Police also say that the dark colored vehicle they were looking for has been found.

The shooting happened at 9th Street West and Parkway Drive when two others attempted to rob a vehicle.

Both groups began shooting and a nearby juvenile was hit in the head.