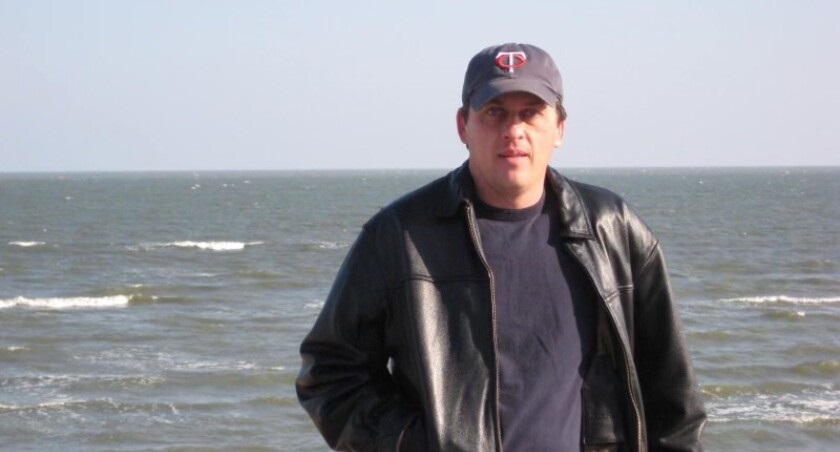 Bismarck, North Dakota – After spending nearly a year imprisoned in Ukraine, a farmer from North Dakota is now making his way back to his normal life.

Recently, Senator Kevin Cramer shared a meal with Kurt Groszhans and his sisters while they were in town. Groszhans was arrested earlier this month but was released from custody and is now back in North Dakota.

He was arrested on suspicion of hatching a plot to murder a former minister of agriculture in Ukraine, and he was subsequently taken into custody in that country.

There has been a lack of transparency regarding the circumstances surrounding Groszhans’ release and return to North Dakota.