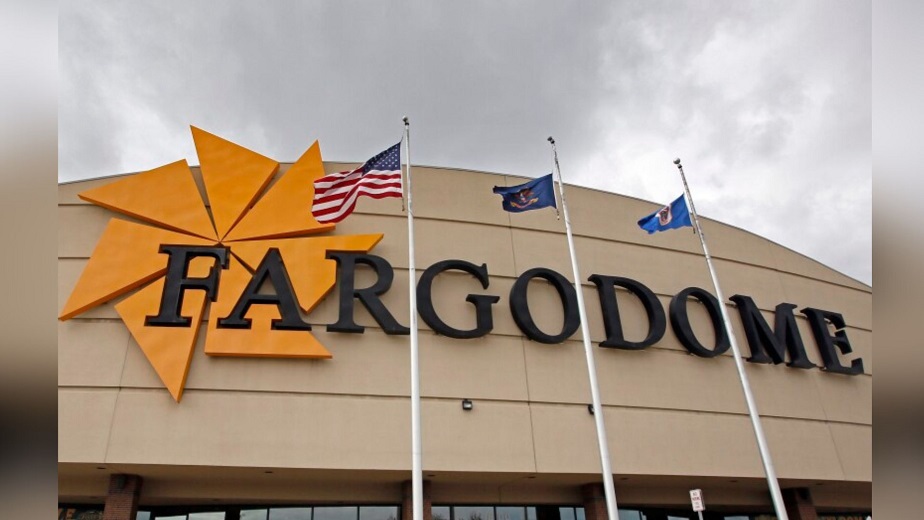 Fargo, North Dakota – The Fargodome Authority has decided to give its approval for the sale of alcohol at North Dakota State University football games beginning in the upcoming fall season.

Before it can be considered a done deal, the amended lease agreement has to get approval from both parties. In a few weeks, it is anticipated to happen.

Staff members at the Fargodome will be responsible for ensuring that employees serving beer are over the age of 21, as well as complying with the City of Fargo’s server training requirements and laws regarding alcohol.

Rob Sobolik, the general manager of the Fargodome, said that there have been changes in college athletics, including the Missouri Valley football conference, which North Dakota State University competes in.

Because of that, the Fargodome Authority and NDSU have been open to discussing alcohol sales during football games for several years.

Fargo residents unable to use Midco services due to an outage