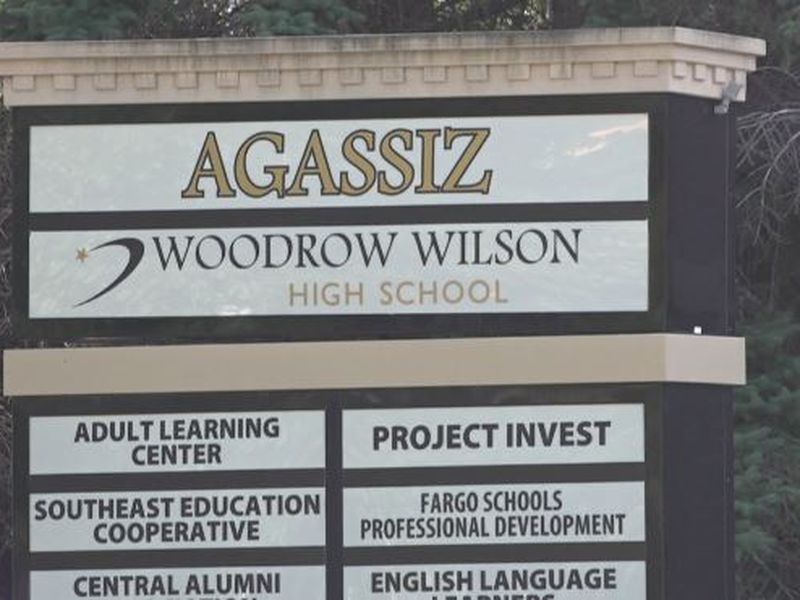 FARGO, N.D. – The Fargo Human Relations Commission has approved a recommendation to change the name of Woodrow Wilson school.

Wilson was the 28th president of the United States.

Princeton University President Christopher Eisgruber said in recent television interview that Wilson “Segregated the federal civil service after it had been racially integrated for decades, thereby taking America backward in its pursuit of justice. He not only acquiesced in but added to the persistent practice of racism in this country, a practice that continues to do harm today.” Princeton is removing Wilson’s name from its school of public policy and a residential college.

The recommendation from the FHRC will now move on to the Fargo school board. It will meet July 23.

“We don’t want to change history, we want to erase the negative part of history. We want to move forward as one body, one community,” said Alier.