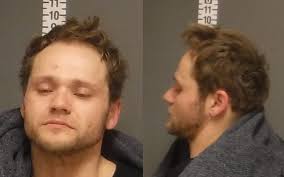 (Fargo, ND) — Another suspect has arisen in the search for those responsible for a Sunday shooting in South Fargo.

The Fargo Police Department says 21-year-old Oliver Tye was involved in the shooting that occurred January 24th at the Arbors.

On Monday, Fargo Police said they were attempting to locate several suspects who may have been involved in the shooting, that injured one and left many in the apartment complex scared for their safety.

If you have any information regarding Tye’s whereabouts, authorities as that you call dispatch at (701) 451-7660. You can also submit an anonymous tip by texting keyword FARGOPD and your tip to 847411.

Herd immunity on the horizon? Over 60% of North Dakotans may have had COVID-19