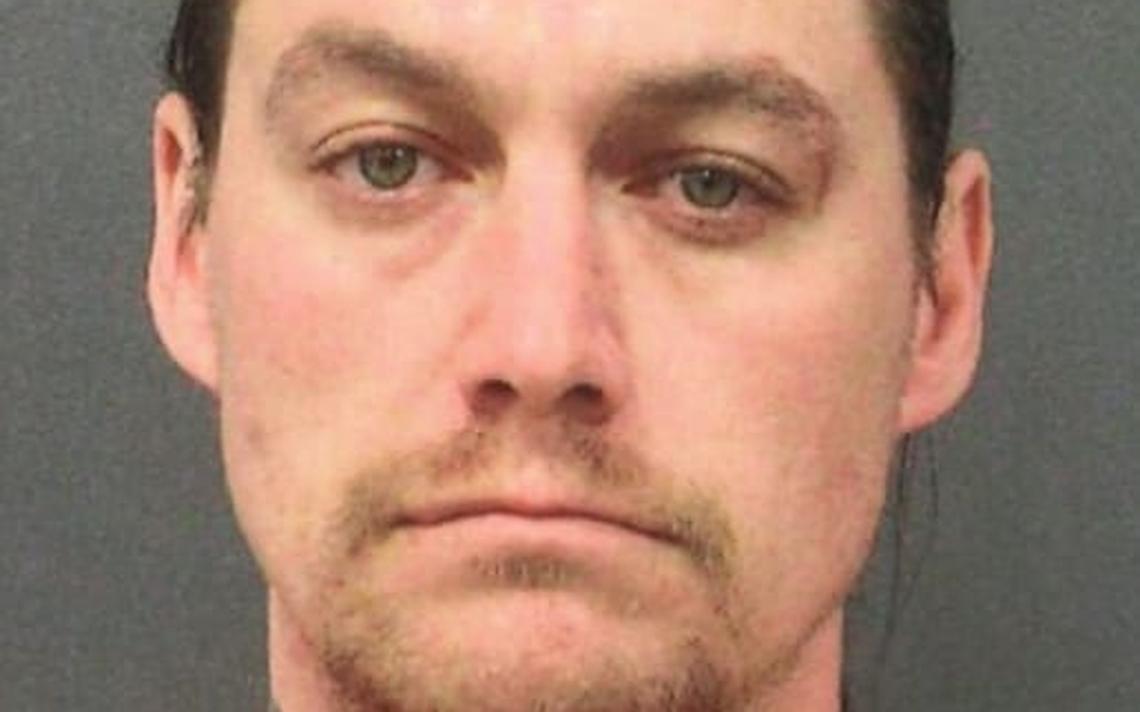 Fargo Police is asking for your help in finding a man with an attempted murder warrant for a shooting that happened on Sunday.

Authorities believe 23-year-old Nathanael Benton of Fargo is armed and is a threat to public safety.

Police say around 2:30 AM November 1 a man told Red River Dispatcher he was shot. He was found in Downtown Fargo on the 100 block of Roberts Street North near the Fargo Fire Department station and was taken to the hospital. While there, police say bullet fragments were found in the man’s head.

Originally, police received information the shooting happened in Moorhead. After further investigation, detectives learned the man took a ride share to Moorhead, complained of head pain and went back to Fargo and called 911.

If you know where Benton is, or may be, call 911 and don’t approach him. You can also text an anonymous tip by texting FARGOPD and your tip to 847411.

Woman fleeing police gets stuck in cemetery, arrested for DUI