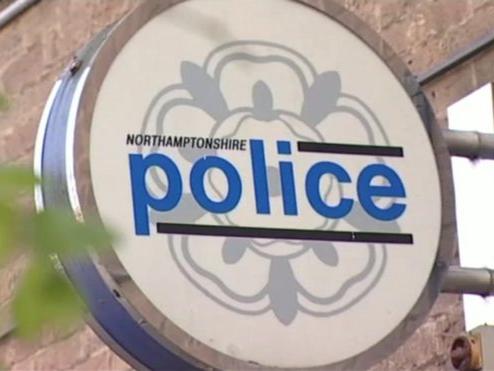 The post included a picture of what appears to be a doll.

It was left at the base of the statue of liberty on Main Street near downtown Fargo.

The item was discovered by an overnight officer and removed.

Some of the comments to the post included people thinking the doll had “racist” overtones.

Here is the statement from Fargo Police regarding the incident and the removal of the post:

“The Fargo Police Department encourages patrol supervisors to share engaging content to the department’s Facebook page to help connect the Fargo community with its officers. The post shared this morning regarding, what appears to be a Halloween prop, was made by a night shift supervisor intending to share a funny experience an officer came upon. While the intent of the post was meant to be humorous, it could also be viewed to be inappropriate and has been removed .”